Most Beautiful Birds In The World

Which is the most beautiful bird in the world? who could possibly can answer this question? nobody, because, majority of birds in this world are beautiful. However, some species definitely have striking features which could outrank the rest. Here the list of 10 most beautiful birds in the world.With an impressive length of 100 cm, hyacinth macaw is the largest of all flying species of parrots in the world. They inhabit in semi-open areas and savanna grasslands of Northern Brazil. Their population have been declined in past few years. Today, less than 5000 Hyacinth Macaws left in the world. Habitat loss and hunting are main threats to hyacinth macaw.Besides the large size, Hyacinth Macaw is famous for their striking cobalt blue plumage with bright yellow rings around the eyes. Due to this stunning coloration, Hyacinth Macaw also called as ‘blue macaw’. They also have a beautiful long tail and strong and curved black bill.

With proper training, Hyacinth Macaws could be an excellent pet. To make them comfortable, You should also give them a lot of space. They are very playful and not so good at imitating words like some other members of Macaw family.You should be aware of powerful bill of Hyacinth Macaws. It can’t be guaranteed that they won’t bite you even with proper caring and training. The Hyacinth Macaws also can be extremely loud when they are in a group.Wood duck is probably the most stunningly colorful waterfowl in the world. The male bird has a metallic, purplish-green head and crest. Their belly is white and chest is dark-red. Along the neck, they have attractive, narrow white stripes. Their wings are patterned blue and black.

Female wood ducks are not so colorful as males. They have grey-brown head, white belly and white speckled breast. Male bird uses their colorful plumage to attract female bird during breeding season.Bohemian waxwing is a medium-sized songbird with distinctive crested head and black masks. They are brownish-grey overall and wings have white and yellow edging. Thus, Bohemian Waxwing is among the most beautiful pas serine birds in the world.Bohemian waxwings inhabit in bore al forest across North America and Eurasia, mostly in Canada and Alaska. In winter, they migrate in large flocks to the Northwest parts of the United States. They nest on tree branches. Both male and female Bohemian Waxwings are known for their high pitched calls. They mainly feed on insects and berries.

Energy Boosting Foods for a Productive Day at Work

Budget-Friendly Fun Things To Do After Work

10 Sentences That Can Change Your Life 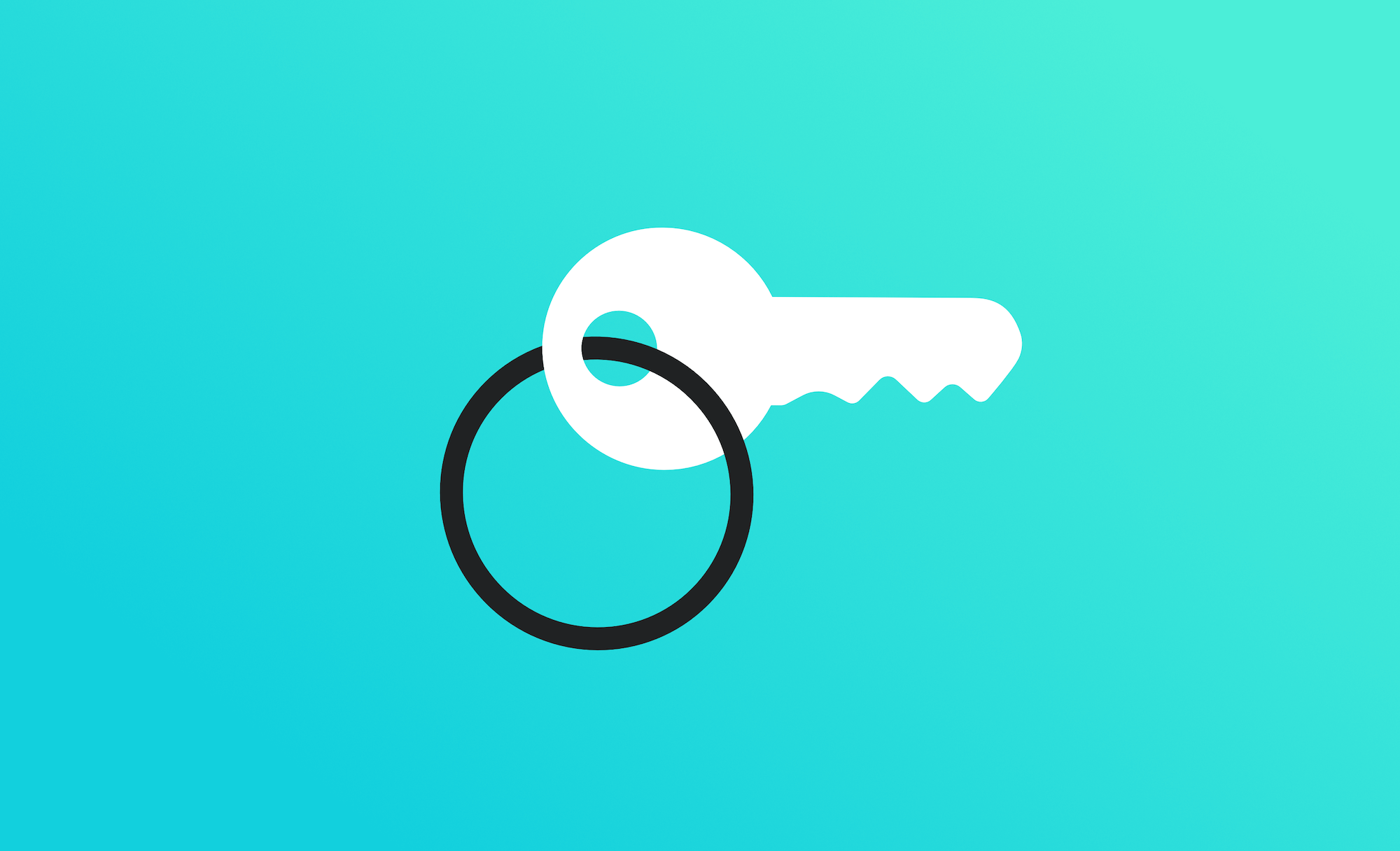